Charlie's fact from his non-fiction book 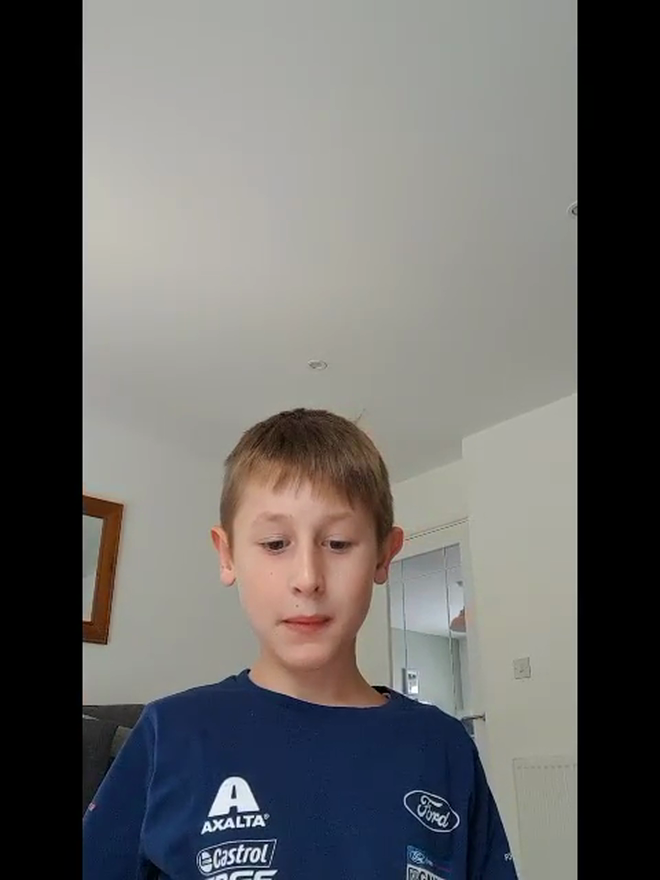 Fact 3 - In Central and South America cocoa beans were once used as currency.

Fact 4 - When lightening occurs with a snowstorm it is called Thundersnow.

Joel's fact from the Car Book:
There was a car, the Benz replica 1885, that traveled at top speed of 6 miles per hour!

(Joel travels faster than that on his bike, he says!)