We have made a video to raise awareness about Global Warming to the people in power! Torquay Girls' Grammar School made their video and contacted local schools in the Bay asking them to get on board, how could we refuse! Their video inspired us to create our own video of their song. Within ONLY 2 days we were able to learn the song, perform it, film it and create bright and powerful placards to parade during the filming.

This video has sent a chain reaction through the school, encouraging children to speak up about Global Warming to those in power. 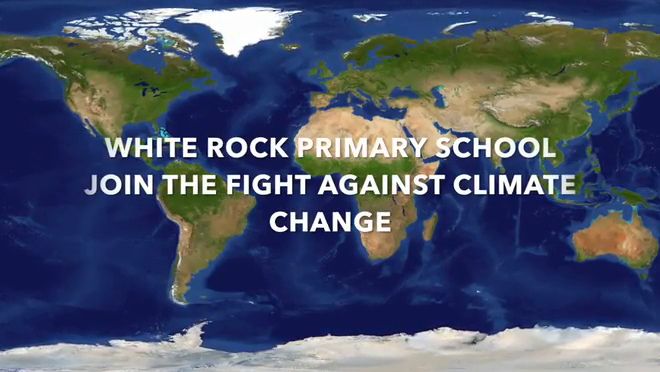